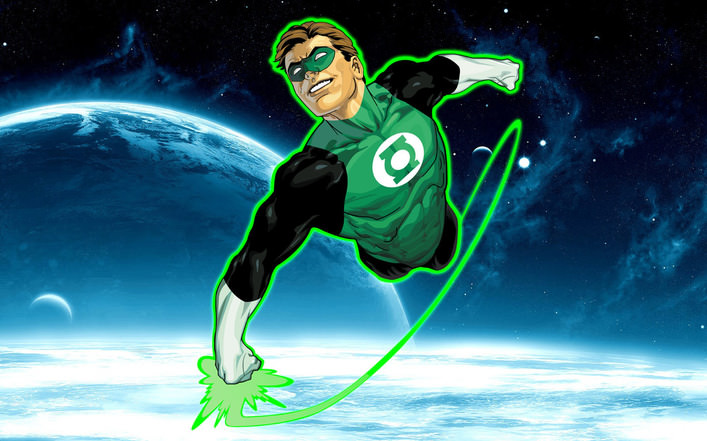 Which might be one of the reasons that it was so divisive when he was twisted into one of the most deadly villains in DC's history.